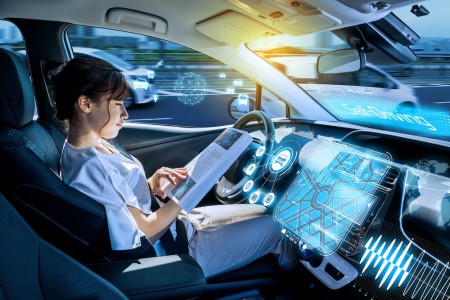 Many people consider autonomous vehicles to be a significant part of the future of the automotive industry.

As the technology for autonomous vehicles continues to develop, it may be necessary for state and municipal governments to address the potential impacts of these vehicles on the road.

Each year, the number of states considering legislation related to autonomous vehicles has gradually increased.